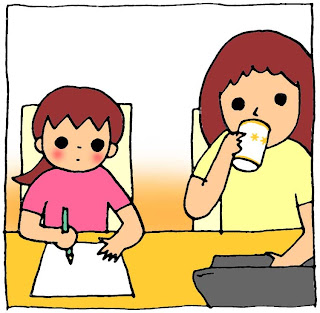 When I was drinking it at home,
I wanted to talk to someone about the drink. 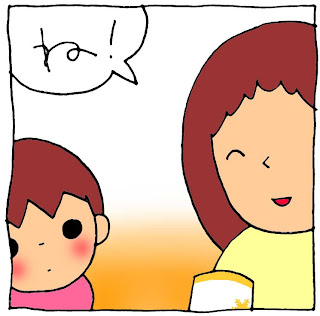 "It has no alcohol but you feel like you're getting drunk, don't you?"
I asked Pon. 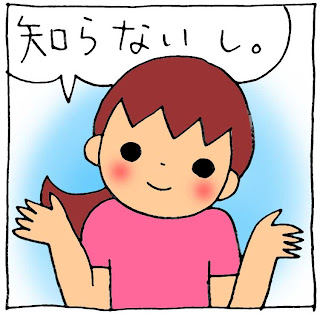 "I don't know," and her reply reminded me she was still underage.

Today, I'd like to tell you about PIZZICATO FIVE. Do you know the group?

They were organized by Konishi Yasuharu (小西康陽) in Tokyo; the year was 1984. However, I didn't know about them for a long time afterwards. When the third vocalist, Nomiya Maki (野宮真貴), joined PIZZICATO FIVE in 1990, they achieved great fame. Her voice is a kind of miracle; it is so sweet and it sounds like a breeze.

I was amazed the first time I listened to "Sweet Soul Review", which is one of their songs. PIZZICATO FIVE was my boyfriend's favorite group at the time. From then on, it became my favorite band as well. I was a college student then, so I had more time than I have now. I used to listen to their songs form morning to night every day for years.

My most favorite song by them is "Magic Carpet Ride". But "The Night Is Still Young (東京は夜の七時)", "20th Century Girl", "I Hear A Symphony (大都会交響曲)" are just a few of the countless PIZZICATO FIVE songs I love. Their songs possess an atmosphere of elegance and big city life; how I was attracted to their world!

Though they broke up in 2001, I feel like that the songs of PIZZICATO FIVE flowing in my blood vessels. Their melodies have become a part of my body. Loving PIZZICATO FIVE is such a natural feeling. It almost seems strange to verbally express "I love PIZZICATO FIVE!" 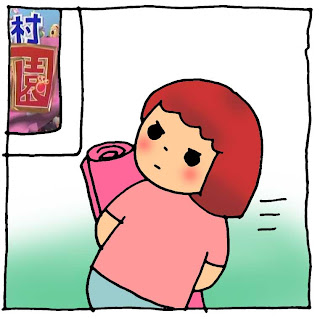 When Bee was watching her favorite TV program,
she brought my yoga mat in front of the TV. 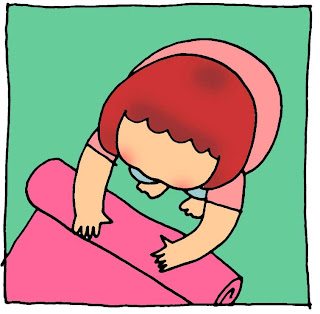 I wondered why she did and asked her the reason. 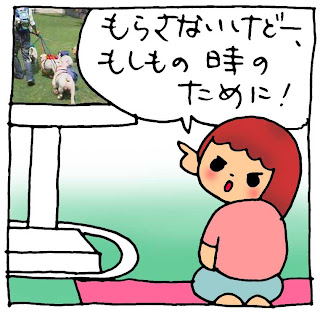 "I don't mean it but in case," she replied
"I'm prepared for something that may happen."

I encouraged her enthusiastically to go
to bathroom before an emergency.