Manga 3 The Best Way To Spread Your Idea 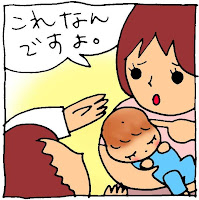 When I began to create manga by myself, I found out many things.
A manga creator is a scenario writer, a director, a cameraman and a cast of actors.
I create characters and I define the length of the stories.
I decide what they say, how to show it, and from what angle.
I can make people laugh or think something if I manage to create my manga well. 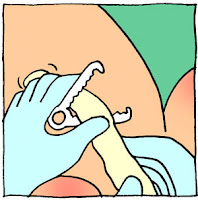 Manga is one of the best ways to express your ideas.
Manga can represent anything like fantasy, human love, tragedy, sports, science fiction, and of course, comedy.
Great manga can fascinate you and make you forget yourself.
Generally, people don't like to be lectured or preached to.
If you would like to spread your ideas to many people, manga or popular music is the best way, I guess.
Your ideas will permeate their minds when they are enjoying the entertainment that you made. 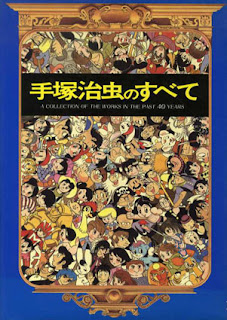 When Tezuka Osamu started his manga, most Japanese people thought manga was for only children.
Parents hated for their children to read manga, but Tezuka's manga was overpoweringly attractive.
He wrote life, love, and hope in this highly portable art form.
Children adored his manga and shared their books secretly.
The children grew up and now they are over forty years old.
Japanese people over fifty years old don't have a habit of reading manga, but those under fifty love it. 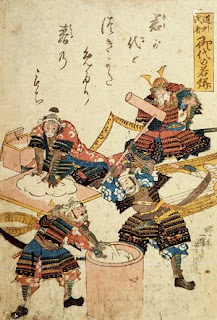 The literacy rate has been high in Japan since ancient times.
Hundreds of collections of poems, essays and history books were born between the sixth and the fifteenth century in Japan. 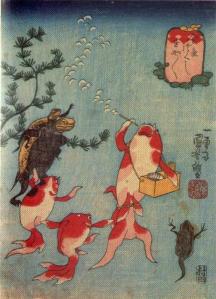 Vasilii Golovnin from Russia and 申 淑舟 from Korea said, "Every Japanese is literate regardless of sex or class," when they visited Edo (old Tokyo).
One scholar said the literacy rate was 80% in Edo city in the Edo period (1603-1868).
I don't know why many Japanese people could read, it might be because of the political stability at the time.


It has been said, "Man shall not live by bread alone," which means that we must not feed only our bodies but also our minds.
Furthermore in time of peace narrative is even more important. 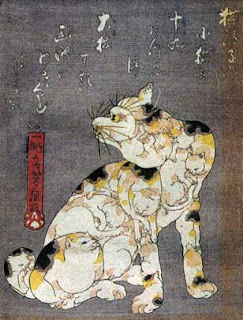 Reading is one of the easiest amusements, it is inexpensive and you can enjoy it everywhere.
If a book has pictures, it must be more popular.
Along with the development of printing technique in the Edo period, people could obtain books having pictures.

This is my opinion on the origins of why Japanese people love manga so much.
The topic is to be continued.

A few days ago, I tried to explain why the Japanese people love manga so much to a friend from Israel, but I couldn't.
I hope I can today because I have a dictionary and I can do some online research. 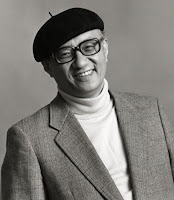 There was a manga genius in Japan called Tezuka Osamu.
He lived from 1928 to 1989.
Before he came along, manga with long stories hadn't existed in Japan.
He invented the long story style of manga, which replaced four-frame comics.
He developed a method that was more suitable for longer stories.

And of course, he drew very well.
Drawing was not his only talent.
He was able to create great dramas that impressed people, too.
People were exited his manga and some of his more enthusiastic fans started to make manga like he did.
Those new cartoonists attracted new fans.
So now, many manga creators are born in Japan every year.


Thanks to Scott, Jessha and Hien for correction my English. 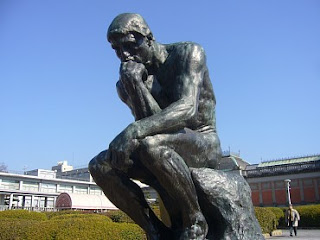 This is "The Thinker (Le Penseur)" by Rodin. 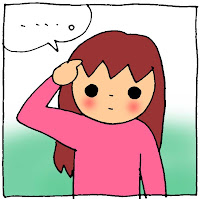 One day, my eldest daughter was thinking hard something. 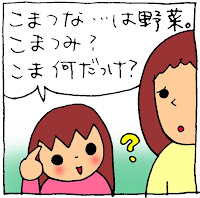 She said to herself, "Komatsuna... It's a vegetable.
Maybe Komatsumi is right.
No, that's not it.
Koma-what?"
I had no idea what she was trying to say.
"What are you think of?", I asked. 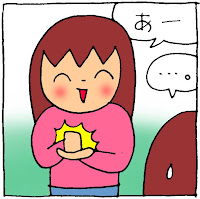 "Oh, I got it!", she said,
"It's komemami."
"Komekami" means "forehead or temple" in Japanese.
She was trying to think of the word for the part
of her head her finger was on.
She is eleven years old now.
I'm so worrying about her carefree attitude.
I pray for her never to meet sad or dangerous things.
（/TДT)/
My original Japanese entry, "考えるponちゃん".
↓
http://ameblo.jp/february-chocolate/entry-11077117933.html
Thanks to nougat and mishels for correcting my English.
投稿者 morito_yasumi 時刻: 12/16/2011 No comments:

My second daughter, bee, likes playing
games on the internet.
Although she is only five years old,
there are some easy game sites that she can use.
(For example→ http://www.kids-sheraton.jp/ ) 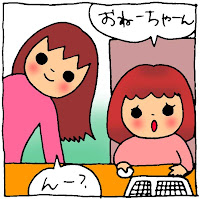 Sometimes she needs help, so she asks her elder sister, pon. 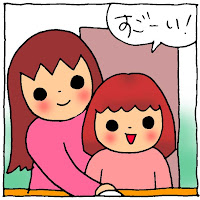 Pon said, "Bee, you need these important pass words,
'the sun and the moon shining golden'."
"Wow! Thank you, pon-chan!"
They quarrel constantly, so I was glad
that they were playing peacefully. 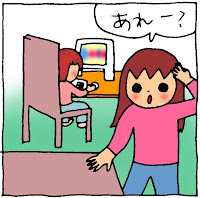 After that, pon was looking for something.
She said, "I can't find it...".
Then she asked her little sister,
"Bee, if you find a silver clip, tell me." 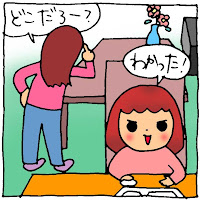 Bee answered, "OK! A silver shining clip, isn't it?
I'll find it out."
And bee stared into the display,
but I was afraid that bee's elder sister
wasn't searching for a virtual clip.
My original Japanese entry, "ゲームと現実".
↓
http://ameblo.jp/february-chocolate/entry-11083887057.html
Thanks to GmrxGrl831, Hien and スープガール for correcting my English.
投稿者 morito_yasumi 時刻: 12/15/2011 No comments:

I found this picture on the internet.
I'd like to share it with you on my weblog. 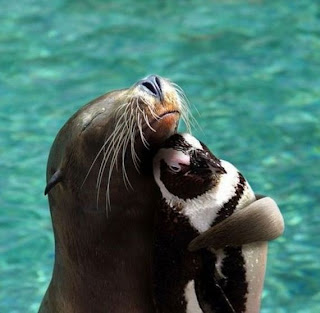 While visiting my parents with my daughters,
we went to a noodle shop to have dinner. 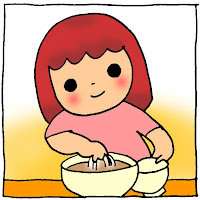 Although it was a bad behavior,
my youngest daughter used her hands
to move her noodles to another bowl. 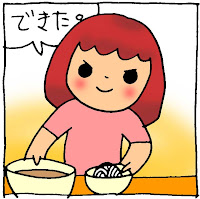 She completely divided her bowl into noodles and soup.
She looked so satisfied with what she had done. 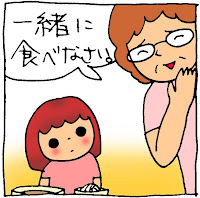 However, her granny didn't like it,
"Oh, dear! Eat them together."
If it had been my eldest daughter,
she would have been embarrassed and would have apologized.
On the other hand, my youngest daughter doesn't listen to anybody.
She said, "It's OK! 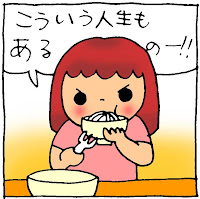 This is my life!"
I agreed with her but she went a little overboard, didn't she?
My original Japanese entry, "うどんの人生".
↓
http://ameblo.jp/february-chocolate/entry-11056999532.html
Thanks to nougat and Hien for correcting my English.
投稿者 morito_yasumi 時刻: 12/13/2011 No comments: