Before She Was Born

When my daughters and I were getting ready to go shopping, 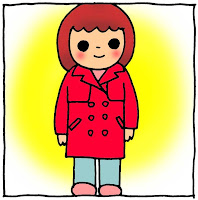 the red spring coat which Bee was wearing reminded me
that her sister had worn it before. 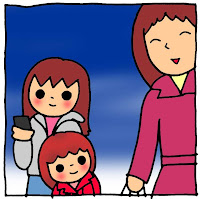 I said to Bee, "Did you know this coat was your sister's?
She used to wear it when you were in my womb."

Since she didn't seem interested in it and I was a little sad.

So I asked her, "What were you thinking before you were born?" 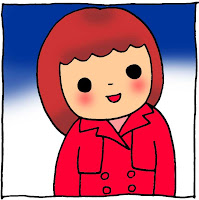 I laughed and said, "Me, too.
I was thinking of you, Bee.
What you were like." 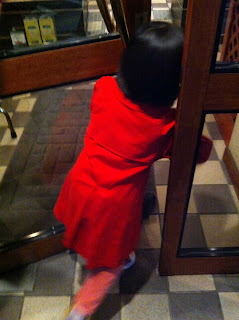 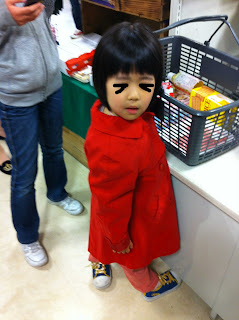 Thanks to Peke Penguin and FarClimb for correcting my English.
投稿者 morito_yasumi 時刻: 5/10/2012 No comments: 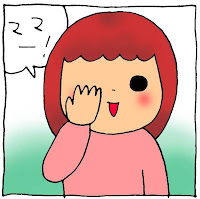 She was pushing against her right eye and
I was a doctor, so I was worried about her.

"She doesn't have any redness around her right eye
and she seems to have no pain.
She may have dust in her eye," I thought. 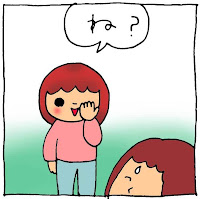 Then she said, "Mom, I can wink now!
I can wink my other eye as well!"

I couldn't decide whether to laugh or
point out that was not a real wink.

Former story is there.
↓
http://jasmincafe.blogspot.jp/2012/02/lovely-winks.html 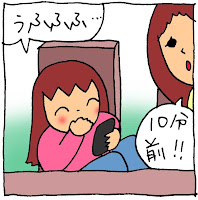 On the day of her school entrance ceremony,
she was watching videos on YouTube
until the last ten minutes before she had to go. 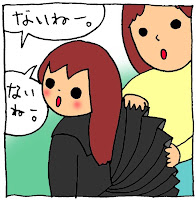 Even though I repeatedly tried to tell her to try it on,
it was the second time she put on her school uniform.
So she asked me if the uniform had a pocket or not.
(Now there was five minutes left before she had to go. ) 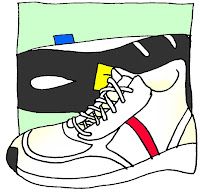 She didn't prepare to go to school and
her new shoes still had the price tag on them.
(There was three minutes left! ) 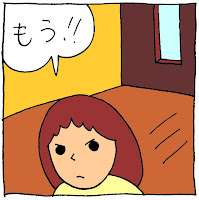 When she went to the entrance, she begged me to bring a house key.
I was thinking, "What could I say to her
to make her get ready on her own?
What words could encourage her to be ready for school by herself?" 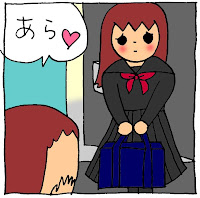 I thought something but I forgot it when I got back to her.
She looked really nice in her uniform.
I hope that she learns to have as good of behavior as her looks. 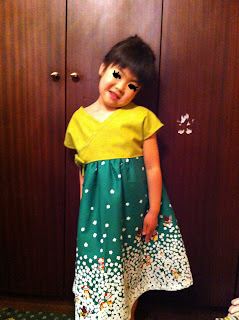 Do you know anyone who likes needle work as a hobby?
I really love it. 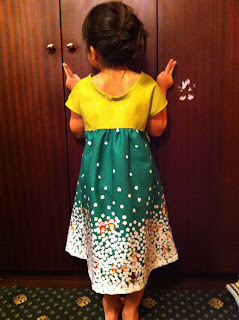 Recently, Bee and I went to shopping and found
some cute cotton cloth. 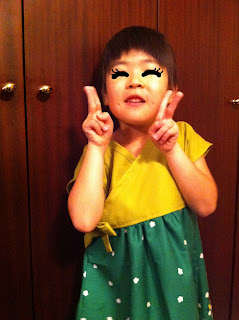 I bought it and began to make her a dress on the same day. 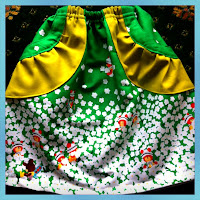 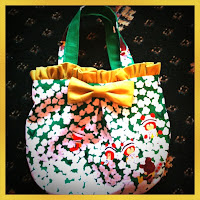 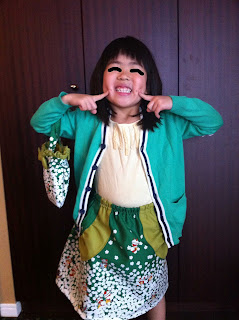 Afterwards, I continued sewing and made a bag,
a skirt and short pants. 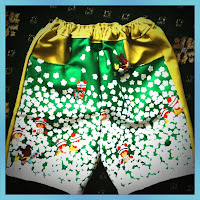 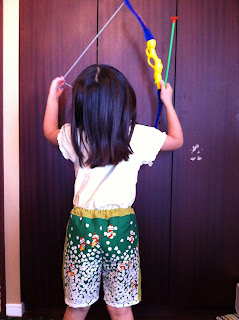 I patched Bee's old pants and made book covers
with the small pieces of cloth left. 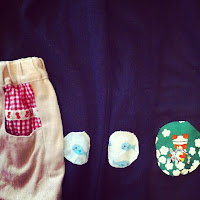 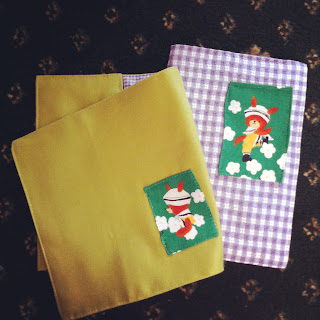 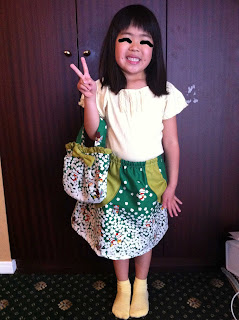